Artificial intelligence (AI) relies on big data and machine learning for myriad applications, from autonomous vehicles to algorithmic trading, and from clinical decision support systems to data mining. The availability of large amounts of data is essential to the development of AI.  But the scandal over the use of personal and social data by Facebook and Cambridge Analytica has brought ethical considerations to the fore. And it’s just the beginning. As AI applications require ever greater amounts of data to help machines learn and perform tasks hitherto reserved for humans, companies are facing increasing public scrutiny, at least in some parts of the world. Tesla and Uber have scaled down their efforts to develop autonomous vehicles in the wake of widely reported accidents. How do we ensure the ethical and responsible use of AI? How do we bring more awareness about such responsibility, in the absence of a global standard on AI?

The ethical standards for assessing AI and its associated technologies are still in their infancy. Companies need to initiate internal discussion as well as external debate with their key stakeholders about how to avoid being caught up in difficult situations.

Consider the difference between deontological and teleological ethical standards. The former focuses on the intention and the means, while the latter on the ends and outcomes. For instance, in the case of autonomous vehicles, the end of an error-free transportation system that is also efficient and friendly towards the environment might be enough to justify large-scale data collection about driving under different conditions and also, experimentation based on AI applications.

By contrast, clinical interventions and especially medical trials are hard to justify on teleological grounds. Given the horrific history of medical experimentation on unsuspecting human subjects, companies and AI researchers alike would be wise to employ a deontological approach that judges the ethics of their activities on the basis of the intention and the means rather than the ends.

Another useful yardstick is the so-called golden rule of ethics, which invites you to treat others in the way you would like to be treated. The difficulty in applying this principle to the burgeoning field of AI lies in the gulf separating the billions of people whose data are being accumulated and analyzed from the billions of potential beneficiaries. The data simply aggregates in ways that make the direct application of the golden rule largely irrelevant.

Consider one last set of ethical standards: cultural relativism versus universalism. The former invites us to evaluate practices through the lens of the values and norms of a given culture, while the latter urges everyone to live up to a mutually agreed standard. This comparison helps explain, for example, the current clash between the European conception of data privacy and the American one, which is shaping the global competitive landscape for companies such as Google and Facebook, among many others. Emerging markets such as China and India have for years proposed to let cultural relativism be the guiding principle, as they feel it gives them an edge, especially by avoiding unnecessary regulations that might slow their development as technological powerhouses.

Ethical standards are likely to become as important at shaping global competition as technological standards have been since the 1980s. Given the stakes and the thirst for data that AI involves, it will likely require companies to ask very tough questions as to every detail of what they do to get ahead. In the course of the work we are doing with our global clients, we are looking at the role of ethics in implementing AI. The way industry and society addresses these issues will be crucial to the adoption of AI in the digital world.

However, for AI to deliver on its promise, it will require predictability and trust. These two are interrelated. Predictable treatment of the complex issues that AI throws up, such as accountability and permitted uses of data, will encourage investment in and use of AI. Similarly, progress with AI requires consumers to trust the technology, its impact on them, and how it uses their data. Predictable and transparent treatment facilitates this trust.

However, the possibility of creating cognitive machines with AI raises multiple ethical issues that need careful consideration. What are the implications of a cognitive machine making independent decisions? Should it even be allowed? How do we hold them accountable for outcomes? Do we need to control, regulate and monitor their learning?

A robust legal framework will be needed to deal with those issues too complex or fast-changing to be addressed adequately by legislation. But the political and legal process alone will not be enough. For trust to flourish, an ethical code will be equally important.

The government should encourage discussion around the ethics of AI, and ensure all relevant parties are involved. Bringing together the private sector, consumer groups and academia would allow the development of an ethical code that keeps up with technological, social and political developments.

Government efforts should be collaborative with existing efforts to research and discuss ethics in AI. There are many such initiatives which could be encouraged, including at the Alan Turing Institute, the Leverhulme Centre for the Future of Intelligence, the World Economic Forum Centre for the Fourth Industrial Revolution, the Royal Society, and the Partnership on Artificial Intelligence to Benefit People and Society.

But these opportunities come with associated ethical challenges:

Decision-making and liability: As AI use increases, it will become more difficult to apportion responsibility for decisions. If mistakes are made which cause harm, who should bear the risk?

Transparency: When complex machine learning systems are used to make significant decisions, it may be difficult to unpick the causes behind a specific course of action. Clear explanations for machine reasoning are necessary to determine accountability.

Bias: Machine learning systems can entrench existing bias in decision-making systems. Care must be taken to ensure that AI evolves to be non-discriminatory.

Human values: Without programming, AI systems have no default values or “common sense”. The British Standards Institute BS 8611 standard on the “ethical design and application of robots and robotic systems” provides some useful guidance: “Robots should not be designed solely or primarily to kill or harm humans. Humans, not robots, are the responsible agents; it should be possible to find out who is responsible for any robot and its behaviour.”

Data protection and IP: The potential of AI is rooted in access to large data sets. What happens when an AI system is trained on one data set, then applies learnings to a new data set?

Responsible AI ensures attention to moral principles and values, to ensure that fundamental human ethics are not compromised. There have been several recent allegations of businesses exploiting AI unethically. However, Amazon, Google, Facebook, IBM and Microsoft have established a non-profit partnership to formulate best practices on artificial intelligence technologies, advance the public’s understanding, and to serve as a platform about artificial intelligence. 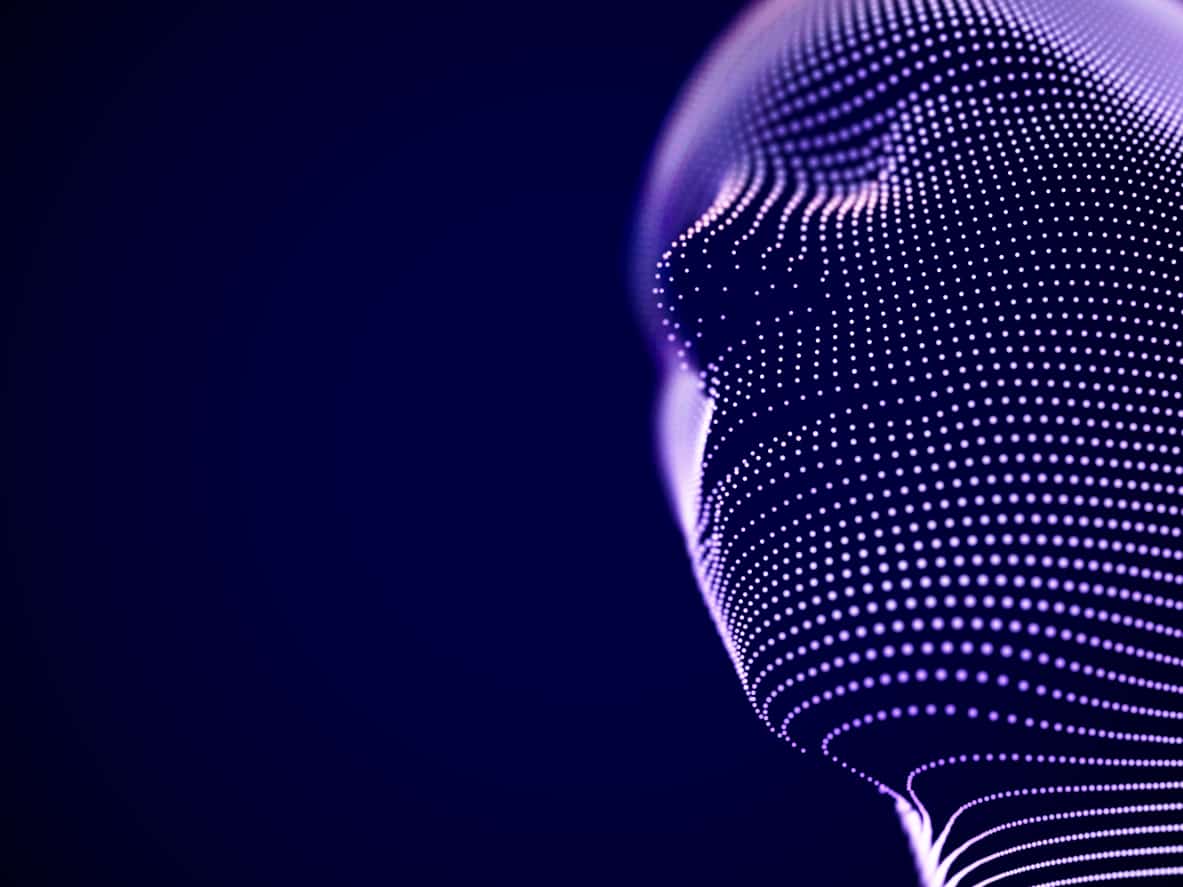