Pepperfry, a furniture and home products marketplace, has announced its intention to strengthen its supply chain operations to ensure improved customer reach. The announcement comes alongside the company’s expansion plans as it sets up more than 100 offline stores.

Singapore and US-based startup StaTwig has revealed its plans to streamline the vaccine supply chain using its blockchain-powered solution. The company is working with UNICEF – the company distributes around four billion doses of vaccines globally – and is in talks to continue with its expansion into new markets.

Agriculture retail sellers with a worldwide gross income of more than $US 200 million may be required to disclose employment violations if proposed legislation goes through in Washington. The Senate Bill 5693 is directly targeted at removing slavery, peonage, working to pay back debt and human trafficking.

IBM has announced that its hatches are being battened as the risk of a no-deal Brexit looms every closer. The company is preparing for the loss of the four freedoms of the EU – movement of goods, services and data, labour and capital across borders.

Zebra Technologies has released a report entitled ‘The Future of Fulfilment Vision Study’ that examines the logistics challenges in an omnichannel shopping landscape. The report takes a global look at how manufacturers, retails and logistics firms are meeting the growing needs of the on-demand economy.

Ocado lost its flagship distribution centre in Hampshire in the last week of February in a blaze that lasted for more then two days. It struck a blow for the company as it was the prototype for its robotic plans for the future and the loss from the fire is estimated at around £100 million.

Also in the news: Retailers are asking congress to pass tariff relief legislation; a study by Alix Partners examines the 2019 Global Container Shipping Outlook; and Revolut – the bank plagued by misconduct and toxic working environment claims – is fighting back. 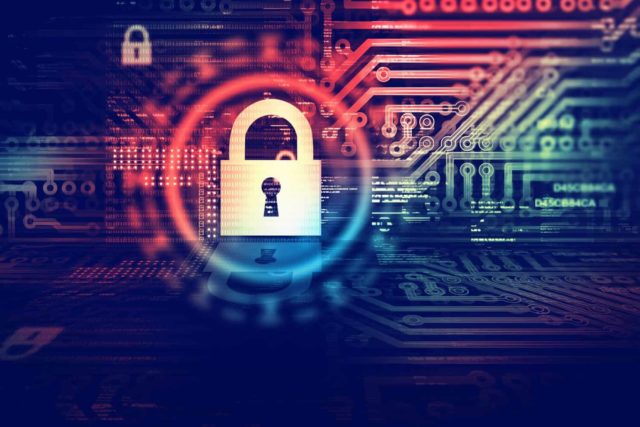 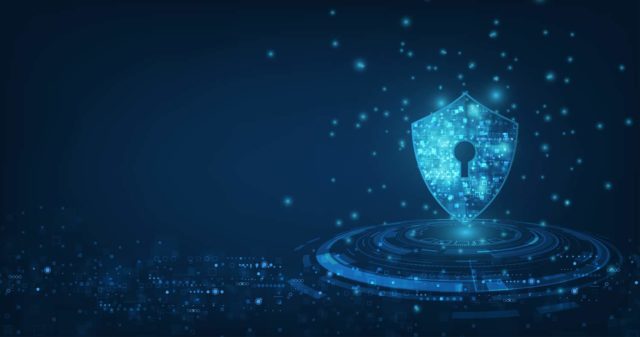 According to Accenture, 94% of Fortune 1000 companies experienced supply chain disruption owing to the pandemic… 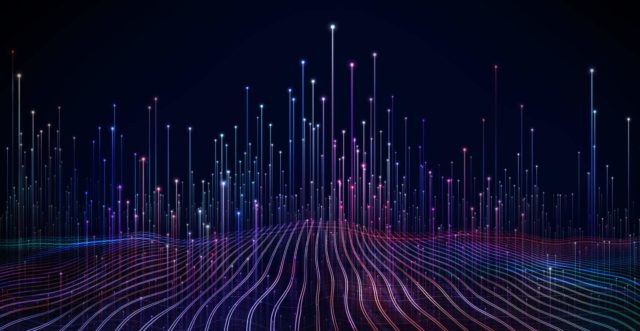 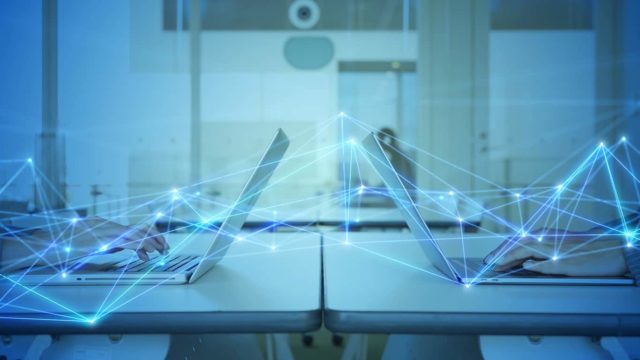 Pandemic-driven demand for cloud may be stymied by migration challenges

iland research reveals hidden pitfalls of hyperscale cloud and low confidence in key features of cloud services, while a lack of resources is holding back cloud migration projects for 83% 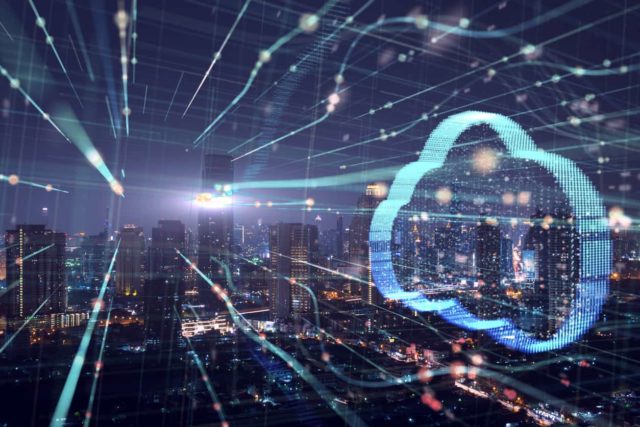 How a cloud-based infrastructure can accelerate IT Initiatives

Sarah Doherty, Product Marketing Manager at iland discusses how a cloud-based infrastructure can accelerate IT initiatives. 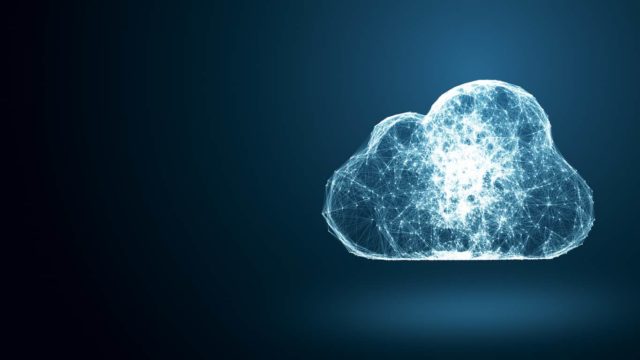 In his latest opinion piece Justin Augat, VP Product Marketing from iland discusses how COVID-19 has accelerated the move from a ‘cloud first’ to a ‘cloud now’ approach for organisations.

Preparing and supporting your cloud for the COVID-19 remote workforce

As a result of the COVID-19 pandemic, we are witnessing an unprecedented increase in home working, which requires remote access for tools and communications to conduct our daily jobs. This disruption is putting IT infrastructures at risk, while validating much of the industry’s investment in business continuity, resilience, scalability, accessibility, data protection and security. 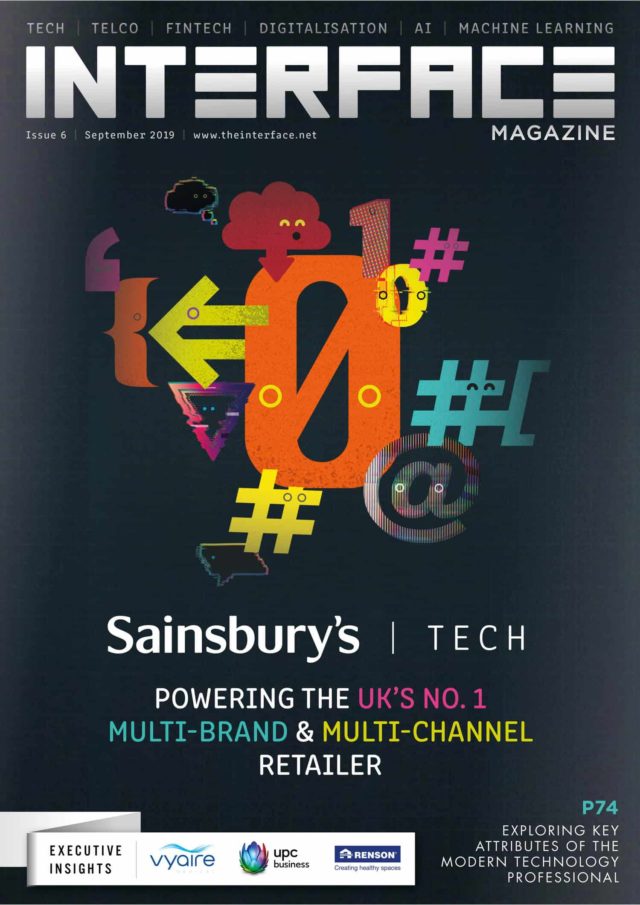 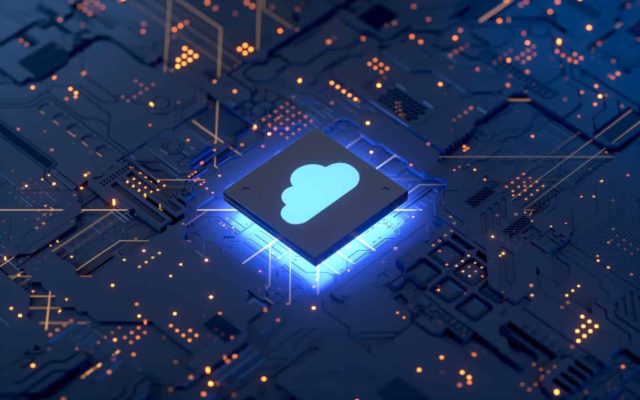