In a piece penned by Mike Orcutt for the MiT Technology Review, it turns out that blockchain isn’t the super…

In a piece penned by Mike Orcutt for the MiT Technology Review, it turns out that blockchain isn’t the super secure vault that everyone thought it was. An increasing number of security holes have appeared in the cryptocurrency and many of them form the foundations of how these systems were built. At the same time, a new survey released by Globant has found that many companies aren’t quite ready to tackle blockchain technology yet, even though they recognise its benefits.

Of course, this isn’t changing the unprecedented innovation and investment into blockchain solution and company as evidenced by a release revealing that Ternio – a blockchain architect – has been accepted as an Amazon Advanced APN Technology partner. The framework developed by Ternio is capable of handling more than one million transactions per second, is fully decentralised and on-chain.

Still on blockchain, the technology remains a strong contender for transformation in the supply chain as it can positively impact on trust, speed and reliability. There are even some solid examples of how this technology has already been used to effect positive results.

Moving beyond the blockchain and into the supply chain, Cause Technologies announced that it has acquired Donseed UK, Enhanced BDM and NJW Limited as part of its growth strategy into international markets. The company focuses on providing software solutions for the supply chain industry that drive efficiencies and capabilities.

Forbes tackles the US-China trade talks, examining how these will impact global supply chains and the changes that will inevitably come. The article postulates that regardless of the outcome, the supply chain is already changing to adapt to market demand and challenge. In BusinessWire, JDA has announced its development of a supply chain management platform as part of its plan to achieve an autonomous supply chain. The company’s AI-powered platform is designed to blend a bevy of powerful technologies into an accessible space that will help companies transform their processes and systems.

Also in the news: Aspirus was named Best 50 supply chain in the GHX list, a new technology that can capture the movement of quantum particles was revealed, a new joint unit designed to bring digital to the NHS was announced, AstraZeneca announced it would be adjusting its supply chain to prepare for a no-deal Brexit. 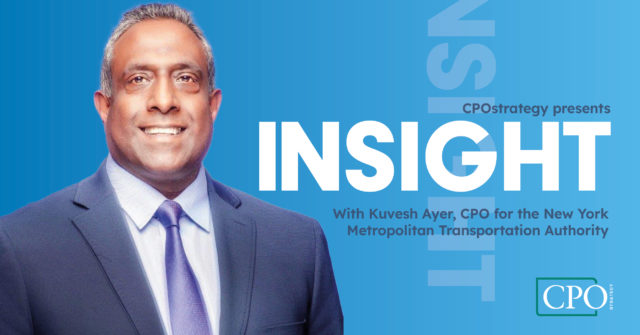 Bringing a wealth of experience to the table, Kuvesh Ayer, CPO for the New York Metropolitan Transportation Authority discusses procurement transformation and being prepared for anything… 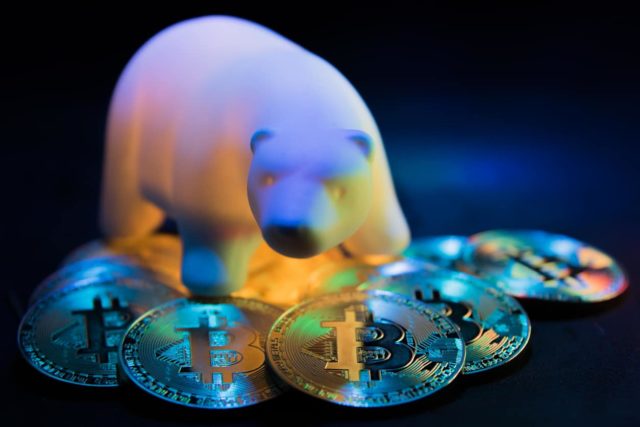 A matter of profit: DDoS attacks in Q4 2020 dropped by a third compared to Q3, as cryptomining is on the rise

As people began to spend more time online in 2020, it resulted in a boom of DDoS attacks… 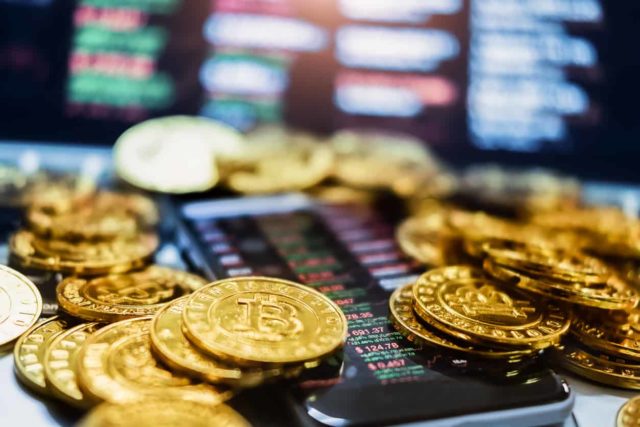 The Bullish Case for Bitcoin 2021

CoinCorner’s CEO, Danny Scott, explains why he believes there is more positive growth set for Bitcoin in 2021 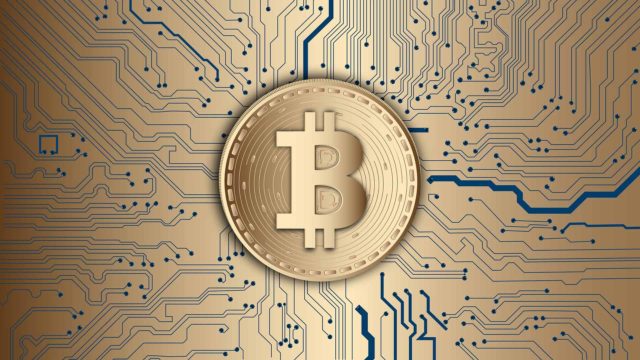 With an ever-increasing demand for digital and online payments, Paypal will increase the utility and usability of cryptocurrencies by making… 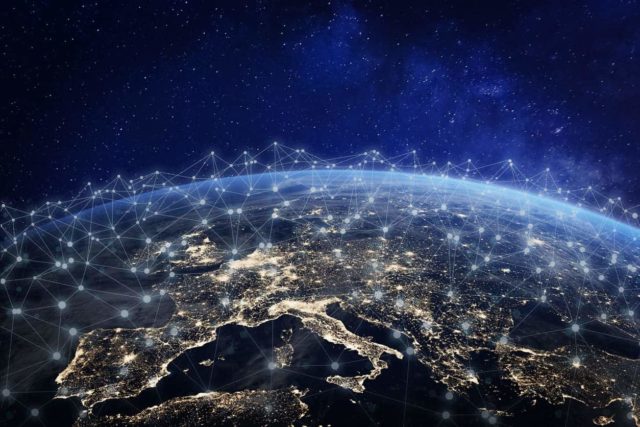 The UK Jurisdiction Taskforce of the Lawtech Delivery Panel, chaired by Sir Geoffrey Vos, Chancellor of the High Court, has… 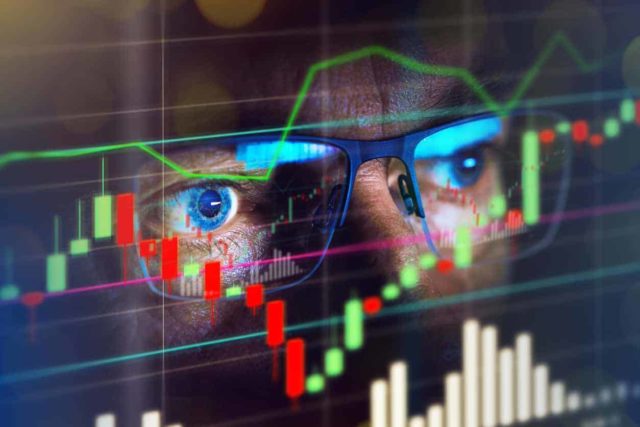 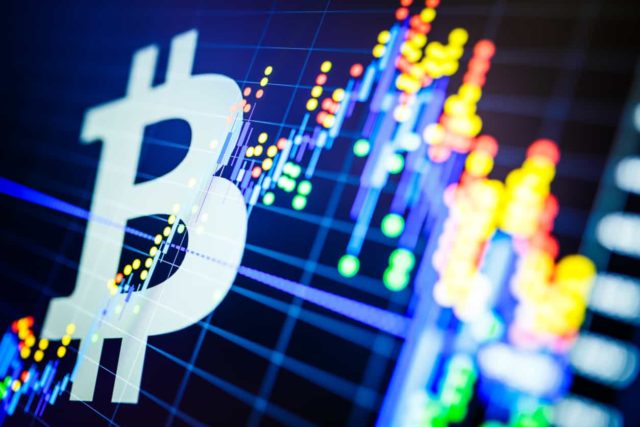 Cyber Threat Intelligence: the key to trust and security for the digital finance world