As the oft-quoted saying goes: “One of the best times to start a business is during a recession.” Economic downturns…

As the oft-quoted saying goes: “One of the best times to start a business is during a recession.”

Economic downturns bring new problems needing new solutions, innovation from outdated practises and inspiration for a generation of budding entrepreneurs to build the ‘next big thing’.

In 2007-08, the global financial crash left a question mark over legacy industries such as banking, retail and property but it also marked the arrival of new players, who, a decade later, are leading their industries.

For instance, as the US saw the emergence of the sub-prime mortgage crisis, Apple launched its first iPhone. Few innovations have represented a bigger game-changer, and one responsible for direct and indirect global growth and change.

Born from the iPhone was an app and software development infrastructure that now influences all we do and this has fuelled the birth of a start-up and technology ecosystem worldwide.

Oxfordshire-based award-winning IT network integrator Lan3 has just celebrated its 10th anniversary. On its blog, founder Steven Thompson remembers: “Nothing makes you feel more alive than quitting your job at the start of the largest financial crisis in living memory. With a stark warning from the bank manager that the UK is littered with the remains of start-up IT companies, the first days were chaotic.

“On the other side of the world, a man called Steve Jobs was about to turn networking, and many other industries, on its head.”

He adds: “The explosion of new devices – an explosion that still reverberates today – resulted in every organisation in the country needing to take networking seriously, sometimes for the first time.”

Many of the hugest technology names were also originally founded in bad economic times, including Microsoft, Hewlett Packard and ARM.

So it’s no surprise then that soon after the 2008 crash, Airbnb, Fitbit, WhatsApp, Uber, Spotify, Transferwise, Dropbox, Kickstarter and Groupon were all conceived or launched.

Today’s challenger banks such as Monzo and Starling would maybe still be ideas on a screen had Fintech not got a huge boost off the back of the resulting banking mistrust and the arrival of a new digital-first iPhone generation.

Storage Giant is now the fifth largest self-storage company in the UK but it started during the height of the last 2008 recession. Founder Simon Williams now oversees a multi-million pound turnover with nine trading sites across Wales and England, with three more in development.

Funding from one bank for one new opening was even pulled during the crisis but Simon persevered. He said: “It was certainly a nervous time to start a new business and continue to build it throughout one of the worst economic downturns in recent history. However, I had no doubt we would succeed. This was not because our sector was immune to the fluctuations of the economy but we had an extreme focus on cost control, customer pricing as well as the customer experience.

“To facilitate that customer experience we had to constantly push the envelope with all of the technology incorporated into each self-storage centre. Those systems included state of the art access control, biometric fingerprint technology, lasers and software management control.”

Richard Blanford was another who turned fortunes around amid recession when his large-scale IT infrastructure company Fordway saw most projects disappear.

He was quick to take advantage of changing IT technologies and pivoted his business towards the early days of cloud computing – risking money to build and host its own infrastructure to offer managed cloud services. These now provide 60%+ of revenues with Fordway among the top 25 suppliers of cloud computing to the UK public sector.

Richard explained: “We had to recruit new people and learn new skills as we moved from reselling to a service-based business. If the business isn’t working, don’t wait for things to get better. Understand how you can apply what you are good at differently, and change quickly, even if this means cannibalising your existing business.”

Andy Hey’s Leeds-based Enjoy Digital was founded in 2008 and now employs 55 people. He said: “At the time, I don’t think we worried too much about launching during a recession. Maybe it was my age, but I certainly didn’t understand the scale of what was happening in the global markets. Working in marketing was definitely a challenge during this time as it’s typically those budgets that get cut first.

“In many ways, starting when we did, gave us many long-term benefits that companies now often strive for, such as the value we’ve placed on hard work since day one.”

And with more economic shocks not ruled out in the UK in the short-term, such useful learnings may just be what many fearful companies, CIOs or entrepreneurs need to hear. 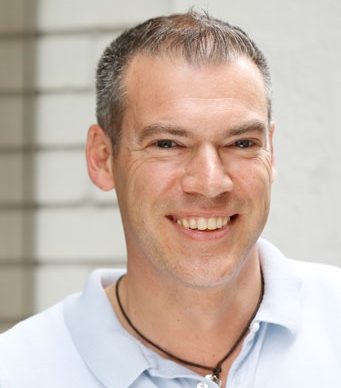 Peter Barker, CTO at Rufus Leonard, on the importance of close CIO and CMO collaboration and how they can deliver truly differentiating experiences for their customers. 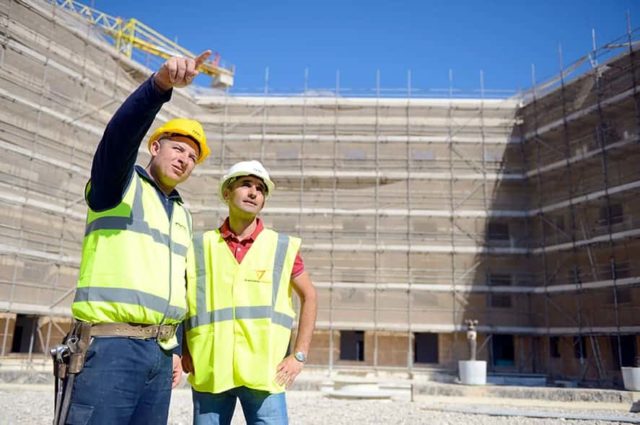 When Malta-based construction and property enterprise Vassallo Group embarked on a company-wide digital transformation, it looked to CIO Carlo Aquilina… 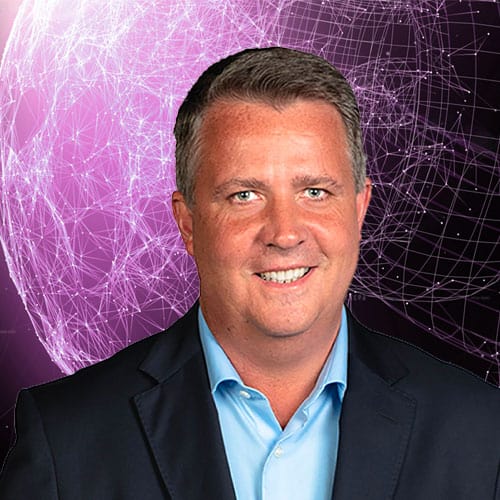 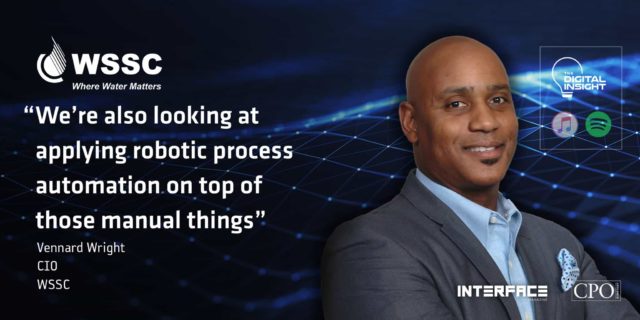 Exclusive podcast with CIO of the Year 2018 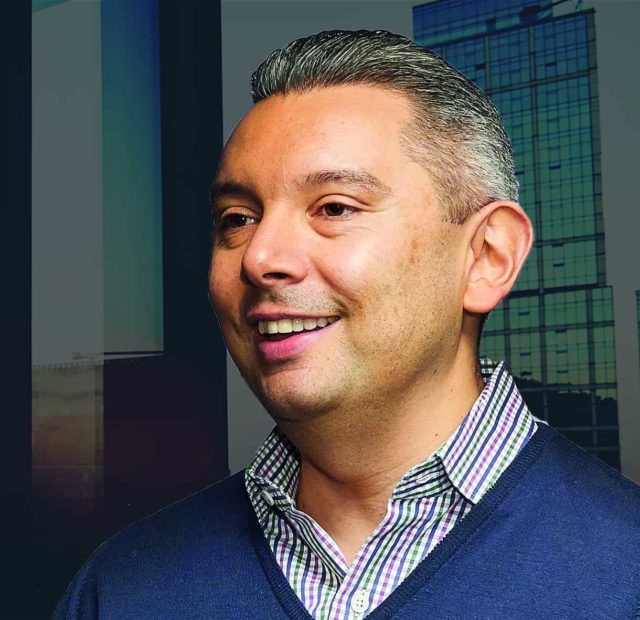 The Digital Insight speaks to Mike Dargan, Group CIO at the Switzerland-based bank UBS regarding digital transformation, as part of…