Companies and people are talking a lot about sustainability and equality. As a society, we’re holding businesses to higher standards… 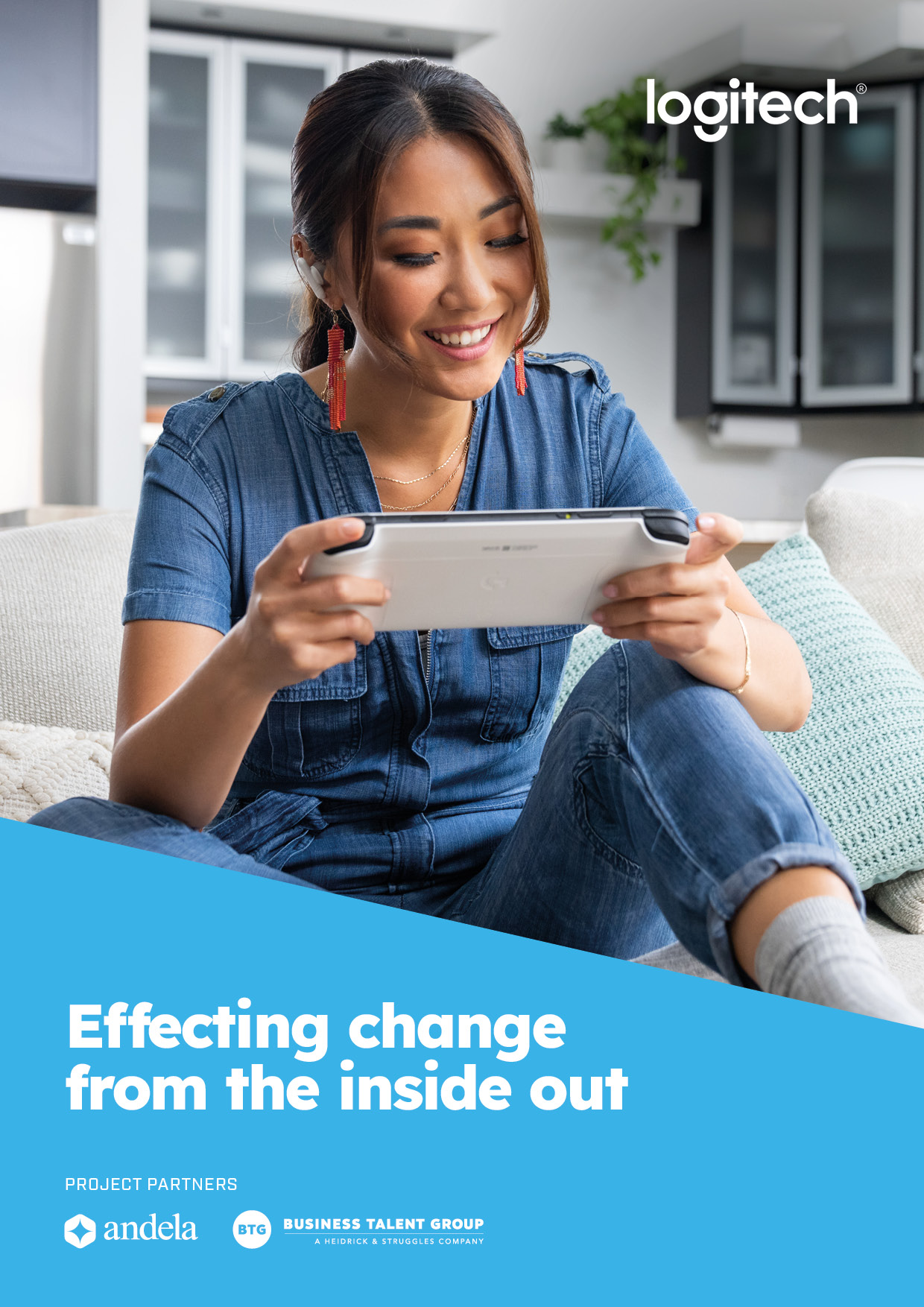 Companies and people are talking a lot about sustainability and equality. As a society, we’re holding businesses to higher standards than ever, choosing carefully who we spend our money with, and even who we will work alongside. Living in an age of information means businesses are regularly exposed for morally inexcusable behaviour, and for not upholding the standards they claim to live by.

Many others, however, are fighting the good fight – and they’re able to prove it. Consumer electronics business, Logitech, is one such organisation that’s not only talking the talk, but also very much walking the walk. And David Latten, Head of Global Indirect Procurement, is happily in the trenches of making the world a better place with Logitech.

“I think businesses have a responsibility to do good wherever they can,” Latten says. “It’s true of traditional industries that have been around for hundreds of years, and even more so for the tech giants of today with enormous teams and trillions of dollars in revenue. We are not going to achieve the toughest goals for society without the biggest organisations in the world making a move.”

Latten believes that, soon enough, there won’t be a question of whether or not to actively work towards improving sustainability and equality in the workplace, because new generations will be calling the shots – and they won’t stand for inaction. “Some companies may see it as not their responsibility to make changes, but excitingly, change doesn’t have to come from them anymore,” he says.

“Millennials are in leadership positions and Gen Z is entering the workforce, and these generations are driving change. They are leading organisations that might have dragged their feet otherwise. It’s becoming a business and commercial essential that you have to take on that responsibility because modern consumers require it.” 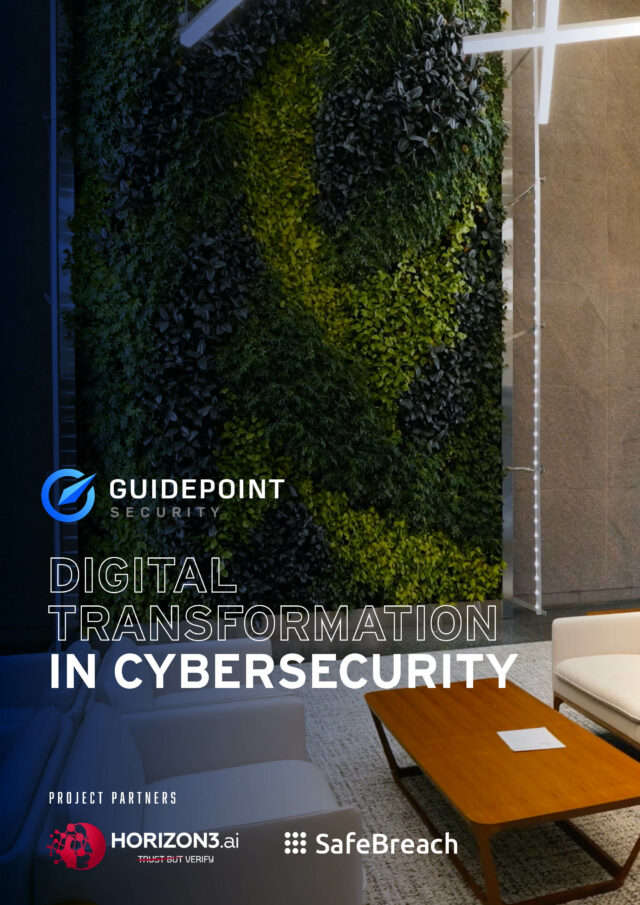 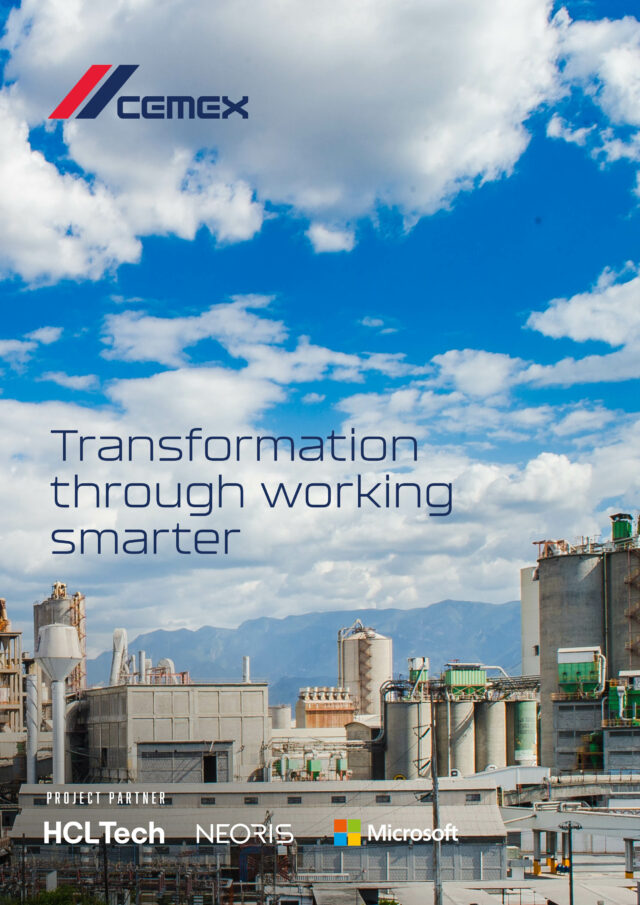 How a people-centric focus is driving transformation at CEMEX 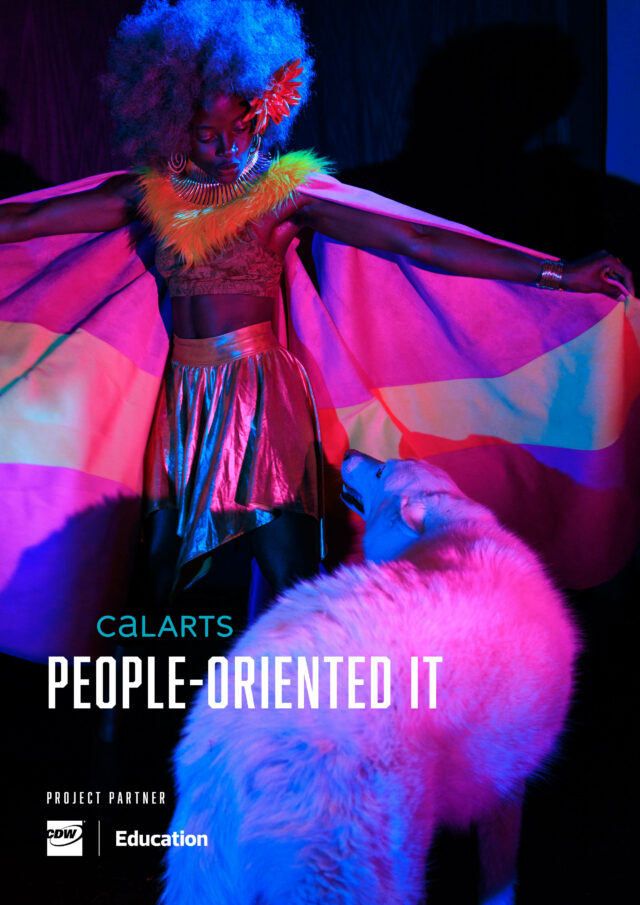 Allan Chen, Vice President of Institute Technology & Chief Technology Officer at CalArts talks about how an IT strategy based on coordination and collaboration is supporting six schools 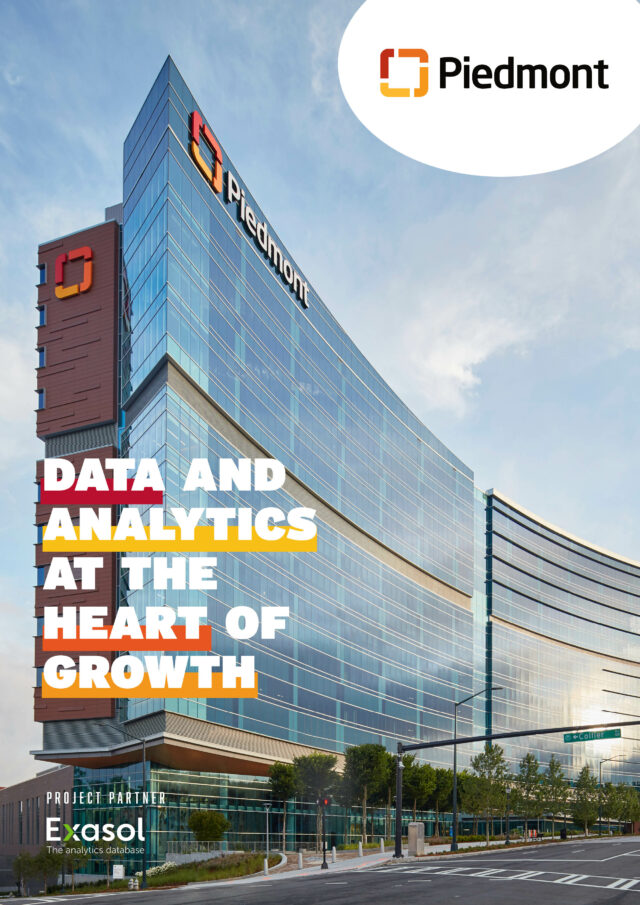 Piedmont Healthcare: data and analytics at the heart of growth

Mark Jackson, Executive Director of Business Intelligence at Piedmont Healthcare, on the data strategy driving speed to insight at scale 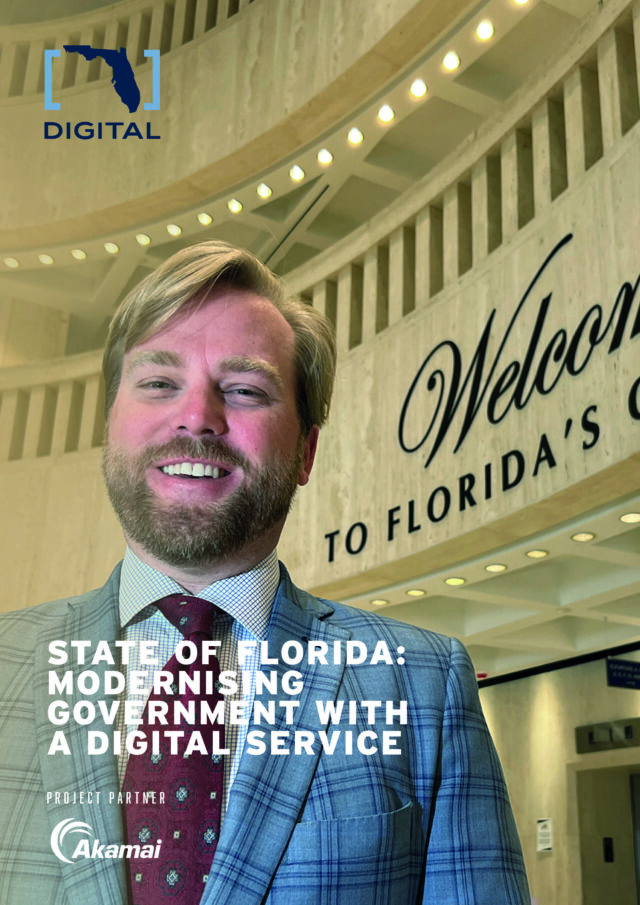 Jamie Grant, Chief Information Officer for the State of Florida, charts the genesis of a transformation program delivering a Digital Service supporting federal agencies to achieve their goals. 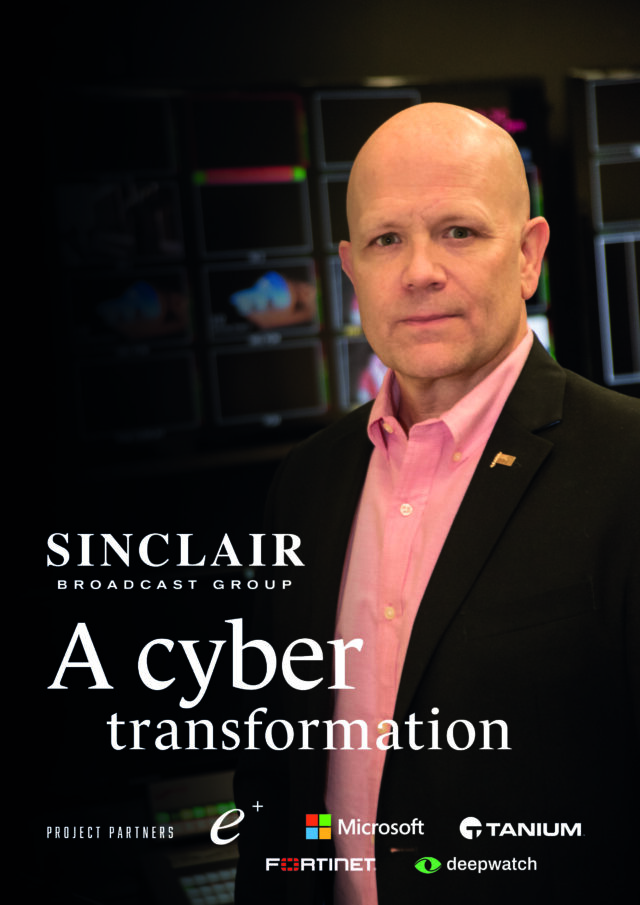 John McClure, CISO at Sinclair Broadcast Group – a diversified media company and America’s leading provider of local sports and news – talks about the evolution of cybersecurity and the cultural shift placing it at the forefront of business change. 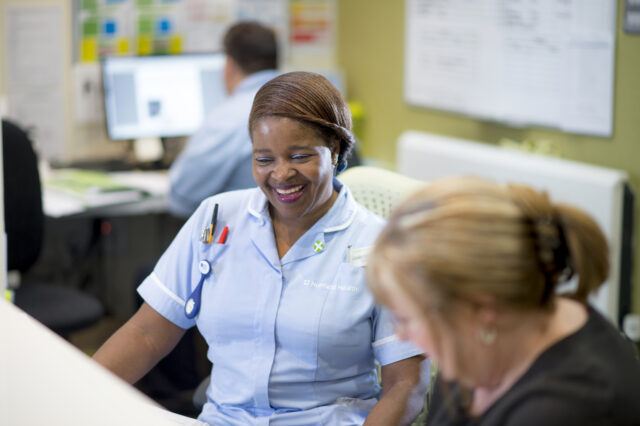 Jacqs Harper and David Ankers, IT leaders at Nuffield Health, describe the organisation’s incredible digital transformation and how its people-first attitude runs deep 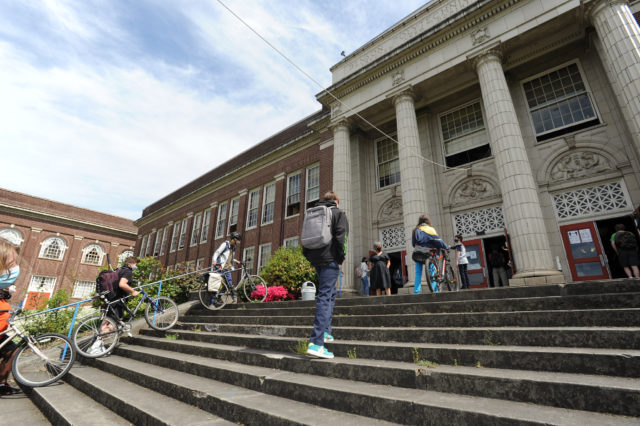 Tech leaders Derrick Brown and Don Wolff on modernising the classroom, dismantling systemic racism, and the power of teamwork at Portland Public Schools 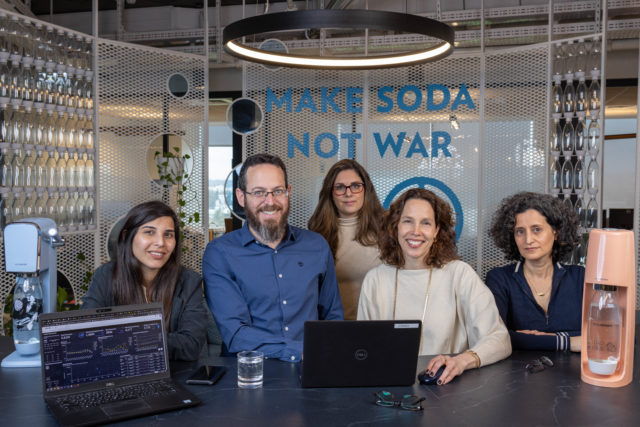 Sodastream is leading the war on plastic waste

SodaStream is leading the fight against plastic pollution, aligning its operational and digital transformation goals with sustainable solutions and products that truly help to preserve our planet