Ecommerce sales increased at their highest rate since late February, shooting up 25% during the week that ended April 20, according to Signifyd’s Ecommerce Pulse data on the rapidly changing retail trends during the global Coronavirus pandemic.

The jump far surpassed the previous record of 17% recorded the week ending April 6. It also contributed to an 85% increase in ecommerce spending overall since late February. Signifyd is a global leader in ecommerce fraud prevention technology (company info below).

Below are key trends & data from this week’s Pulse report (14th-20th April):

Up 56% for the week, building on a positive run that started more modestly at the end of March. The category is now up 90% for the entire Ecommerce Pulse period, which started Feb. 25.

Saw one of the largest weekly increases early on, was again a high-demand category with sales up 61%.

a category that had been more battered than benefited by the shift in consumer spending was up 38%.

experienced some much-needed relief, with revenue up 38% for the week, a far better showing than early weeks of double-digit losses, followed by gains in the low single digits.

Consumers returned after four weeks where the category’s change in sales ranged from a low of declining by 18% to a high of being up just 8 percent.

Including toilet paper, paper towels and cleaning supplies — was up 13% after four straight down weeks, including a 21% drop in late March.

Which includes games, toys, puzzles and indoor exercise equipment, is up 141% for the period. 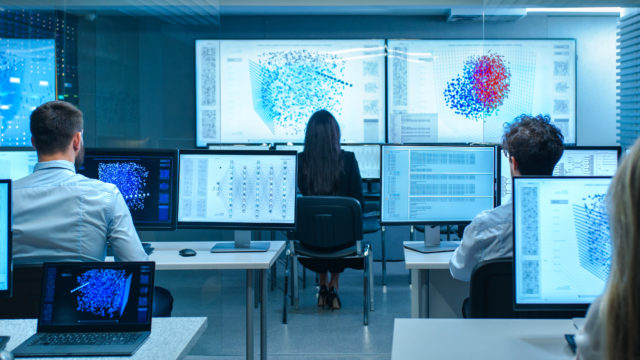 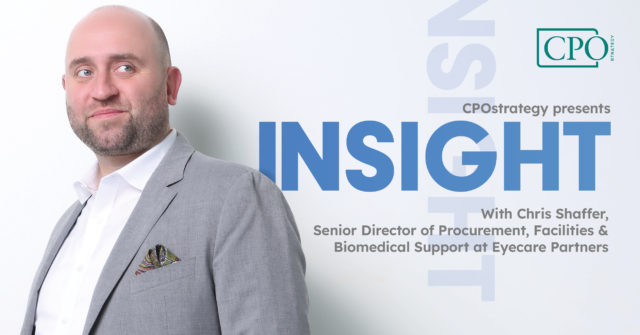 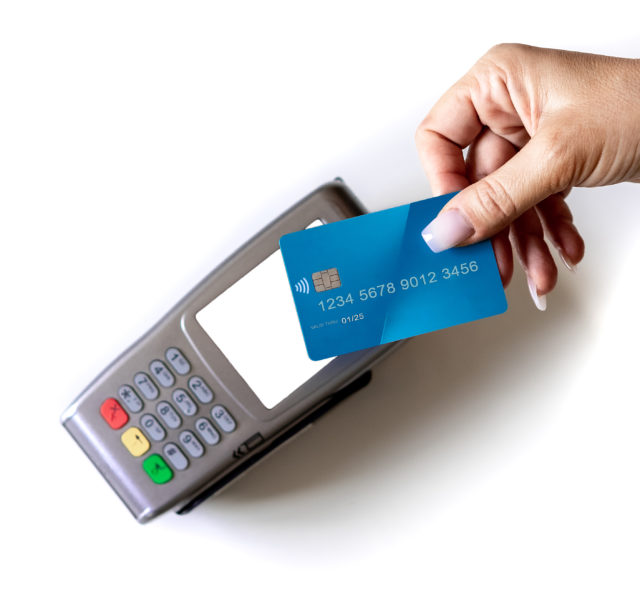 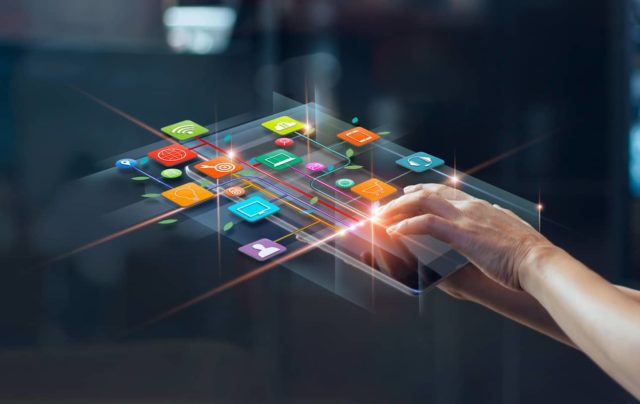 More than three quarters (81%) of B2B organisations are witnessing a decrease in profits due to online order errors, causing…