It sounds like a strange parallel to draw, but when it comes to the implementation of a digital transformation project – specifically the automation of business processes – Chief Technology Officers (CTOs) and their senior counterparts could learn a lot from the Great Britain Cycling Team.

Digital transformation, big data and Artificial Intelligence and like phrases used before them, ‘automation’ has grown to become quite the buzzword in the world of business. In fact, there’s now so much talk about the use of technology to ‘streamline operations’, that automation is almost an unattainable panacea in the eyes of many – even in the tech sector where organisations should perhaps know better.

Yes, at an enterprise level, there are some corporate giants thinking big and really nailing it. Likewise, there are some vast organisations with dedicated project teams and six or seven-figure budgets, that become so shackled with scope creep that their automation aspirations remain nothing more than pipedreams.

There are also smaller – and often nimbler – businesses that would be ideally placed to implement automation-led initiatives large and small, but they simply don’t know where to start. Their CTO may have an articulate vision and the ‘toolkit’ to achieve it, but the all-important buy-in from the wider management team – if not the rest of the organisation – doesn’t exist.

It’s certainly a mixed bag, but it needn’t be such a minefield. This narrative will be ‘preaching to the converted’, for many CTOs. So what’s the answer and what will finally stop holding digital transformation projects back?

The aggregation of marginal gains

Organisations embarking, from scratch, on a quest for greater automation, need to stop worrying about moving mountains from day one. Instead of focusing on the entirety of what’s possible, there is arguably more value in breaking the job down into actionable and achievable component parts.

In this respect, much can be learned from Sir Dave Brailsford, head of British cycling, who took the long-suffering team from winning only one gold medal in 76 years, to seven at the 2008 Beijing Olympics – an achievement mirrored in London four years later.

Aware that aiming for gold felt like a daunting and perhaps even impossible plight, he applied the theory of marginal gains to the sport. In other words, he deconstructed everything to create a checklist of micro tasks and concentrated on improving each element by just 1% to secure a significant aggregated performance increase. The mentality centred on progression, not perfection.

Likening this to automation in business may seem like a stretch, but the same principle applies. The possibilities that automation can unlock are almost endless, so to cover everything will probably never be feasible. But by making individual systems and processes more ‘joined up’ with digital transformation – as well as quicker and slicker to execute, with an eye on best practice throughout – means even 1% efficiency gains will soon add up.

Some businesses may have far to travel on their automation journey, whereas others may have already made a start by ‘thinking digitally’.

This is something at least, because the digitisation of processes represents an important step. But what happens if these tools and technologies continue to exist on ‘digital islands’, with varying degrees of customisation and few – if any – ‘bridges’ between them to enable the data to do what it needs to. If someone must pull all the strings to make multiple products work together – with a questionable degree of effectiveness – there remains much to do.

The key to automation is to define the process that will spontaneously enable widget A to press buzzer B that activates application C and produces data point D – and so on – digital transformation!

Everything needs to work together, much like a team. And it’s OK to start small.

In simplistic terms, a business may decide to outsource its mailing so it’s saving time – and money – that would otherwise be spent licking stamps! This soon outweighs the cost involved.

But automation can be far more sophisticated too, of course. An email marketing platform can talk intuitively to a CRM tool as a sales pipeline advances, for example, before auto-updating a billing engine when a deal converts and triggering a conversion report to better understand ROI.

Without this automation, people involved in any one part of the process would still have confidence the data existed in there. However, the time otherwise required to uncover it, and then manually push it through the system, could mean the insight soon becomes obsolete and the associated opportunity is consequently lost. The real-time nature of the intel is where the value lies – much like the of-the-moment performance of the GB Cycling Team – hence the beauty of triangulating these multiple elements to create a truly integrated eco-system.

Is Digital Transformation only for big players?

In saying all this, one of the most important points to perhaps note is that automation shouldn’t be feared. Digital transformation is not necessarily a complex process that lies only within the reach of gigantic corporations with equally large budgets. Yes, data volume makes an investment in automation easier to justify. And a degree of technical competence is needed to orchestrate the integration of tools that lead to a super-slick outcome. But it needn’t cost the earth. For senior professionals who have perhaps worn the t-shirt a couple of times over, it’s better to communicate that – making it relatively easy to move forward as a result.

Secondly, automation is not trying to rid people of their jobs and replace them with ‘robots’ – a fear that seemingly shows no sign of fading. On the contrary, at a time when employees are becoming increasingly discerning about their workplace fulfilment levels, it can liberate them from burdensome, administration-centric tasks, and free up their time to focus on activities that make better use of their skills – boosting both productivity and engagement as a result.

Thirdly, the benefits associated with automation aren’t isolated solely to staff motivation and workplace efficiencies. Automation – or certainly, an automation-savvy mindset – can become the lifeblood of a firm’s scale-up strategy, which empowers the business to grow at speed, with a constant eye on cost control and service levels too. In the current economic climate, this agility – not to mention bottom line protection – has arguably never been so important.

Read more of our insightful articles from Interface magazine. 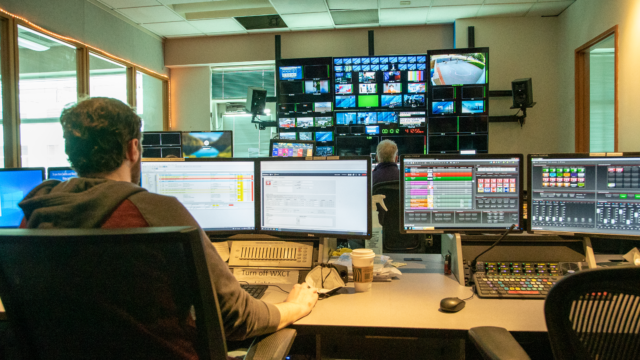 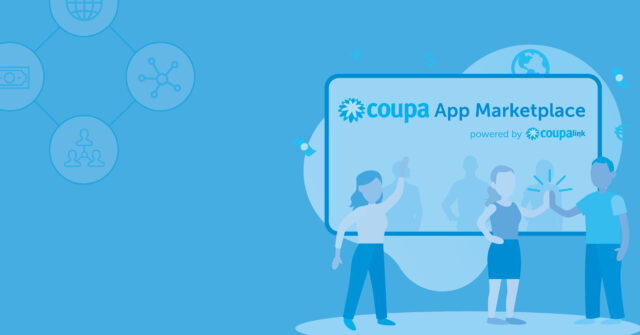 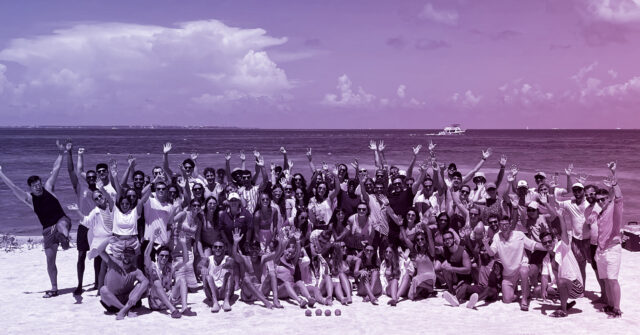