The Internet of Things (IoT) allows devices to send data to cloud storage, where it can be combined with other…

The Internet of Things (IoT) allows devices to send data to cloud storage, where it can be combined with other data, analysed and interpreted using techniques such as predictive analytics, artificial intelligence and deep learning. The resulting knowledge, including identification of patterns and trends, reveals new insights that have the potential to touch every aspect of our lives. Many of us are already using IoT devices in our homes, from smart sensors to voice activated virtual assistants.

However, I believe that to achieve the IoT’s full potential we must add visual data to create the Visual IoT (VIoT). Sight is the most important of our senses, so integrating visual information with other IoT data streams is immensely powerful. It helps a system or device better understand and interpret objects and movement as well as its surroundings based on the visual data it can ‘see’.

We now have the processing power, bandwidth, data storage capacity and computing ability to enable fast, reliable analysis of visual data to a standard that makes it commercially viable. The result, according to McKinsey, is that video analytics will see a compound annual growth rate of more than 50 percent over the next five years, contributing to a potential economic impact for the IoT of $3.9 trillion to $11.1 trillion a year by 2025.

Doing this does not require hundreds of new cameras. Huge volumes of visual data already exist, collected by the analogue and digital cameras that surround us, from traffic and numberplate recognition cameras to CCTV systems. Most of this visual data, however, is currently collected for a single purpose, and only a tiny percentage is ever viewed. Combining it with other IoT data streams and adding analytics would make it immensely valuable.

Our research suggests there are currently some 8.2 million surveillance cameras in the UK, producing 10.3 petabytes2 of visual data every hour. Consolidating this in a cloud infrastructure and combining it with other data sets, from static data such as grid references to dynamic ones such as weather data, could provide clear visual insight into what is happening, why, and what might happen next. Applications could range from speeding up the response to motorway accidents and managing city centre parking to working with people flows in transport hubs and caring for vulnerable people.

We are already seeing companies such as Vodafone integrating cloud-based CCTV with building security systems, adding visual verification to intruder alarms. Such systems can enable home security companies and the police to check properties visually when an alarm goes off and quickly ascertain whether a break-in has occurred. This can provide significant time and cost savings while enabling immediate action to be taken if appropriate.

Cameras combined with analytics can be configured to map patterns of movement in real time, helping to understand the number and flow of people in public spaces such as stations, airport terminals, tourist attractions and shopping malls. This could be used to automate the management of people flow systems, for example changing the direction of escalators and lifts as customer behaviour patterns change during the day. In many cases cameras can be used simply as a sensor with analytics to verify something, for example that the object at the barrier is a red van with a particular numberplate, and take action, such as lifting the barrier, without necessarily recording the image.

Another application is city centre parking. According to the British Parking Association, 30 percent of city centre drivers are simply looking for a parking space. Cameras could monitor roadside parking spots, letting a central system know which are unoccupied. Location data could be shared with a driver’s routing app, with visual data made accessible so they know what they are looking for. It should even be possible for the driver to book a space and authorise payment to be made automatically, with length of stay calculated and payment taken when they leave.

Another exciting possibility is to speed up the response to road traffic accidents. The VIoT offers the possibility of combining data from motorway cameras to help pinpoint the precise location of accidents and to tell first responders in real time about any hold-ups when they are en route. This information could be combined with in-vehicle routing systems to ensure their swift arrival.

Applying analytics to visual data will lead to further applications by revealing patterns and predicting future behaviours. This intelligence will help organisations optimise systems, improve safety and make better, faster, more appropriate decisions. The good news is that machines are doing the ‘watching’ – not people.

Analytics combined with AI and IoT can also play a key role in helping protect more vulnerable members of society. We are already seeing cameras used in care situations to detect pre self-harming or suicidal behaviours, and to monitor individuals to ensure they are being well treated (with appropriate permissions). In the future older people living in their own homes could benefit from cameras which record where and when they are active. Periods of inactivity might indicate a problem and could trigger alerts to family or carers. Cameras at stations could be trained using AI to spot behaviours indicative of potential suicides and issue appropriate alerts to staff.

The big issue is of course privacy, but the right analytical software enables automatic decisions to be made without human involvement, while the General Data Protection Regulation (GDPR) provides additional data protection. There are also many applications in sectors such as the environment that will not involve individuals at all.

James Wickes is cofounder and chief executive at Cloudview

Further information is available in the White Paper VISUAL IoT: WHERE THE IoT, CLOUD AND BIG DATA COME TOGETHER. 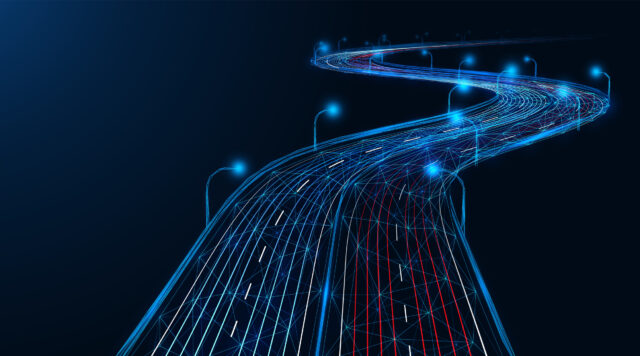 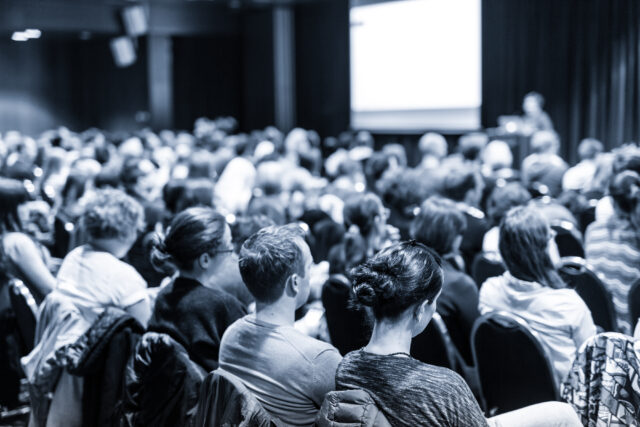 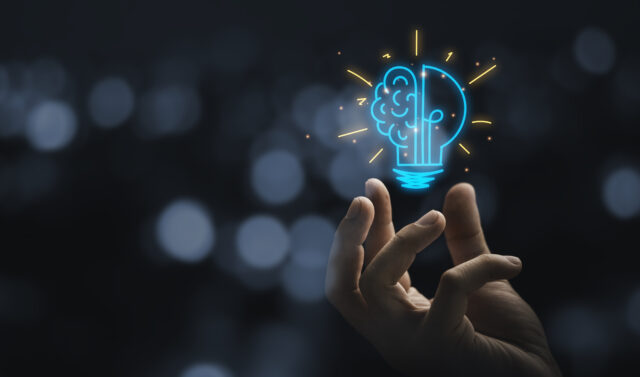 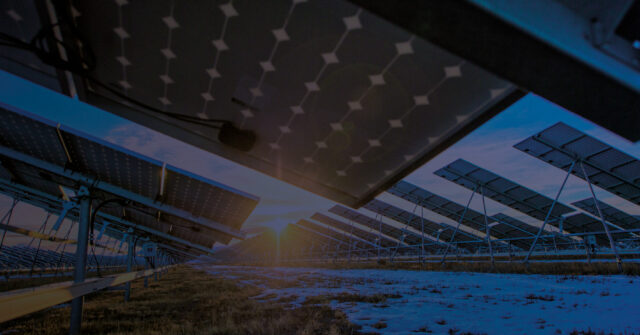 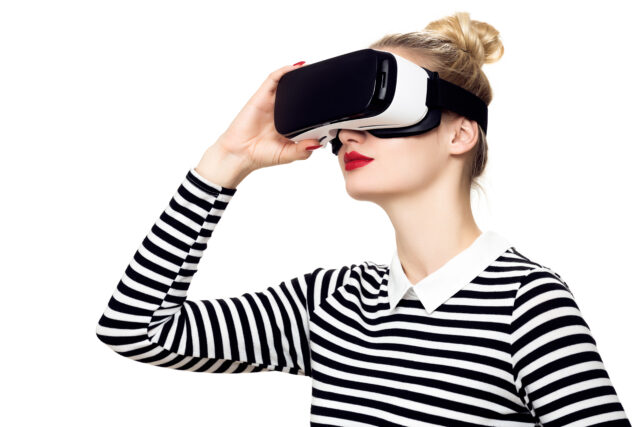 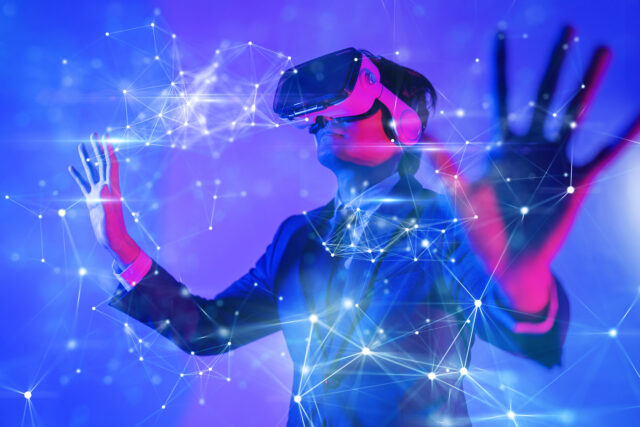 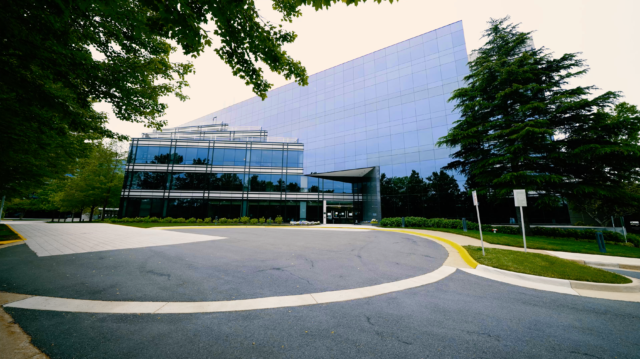 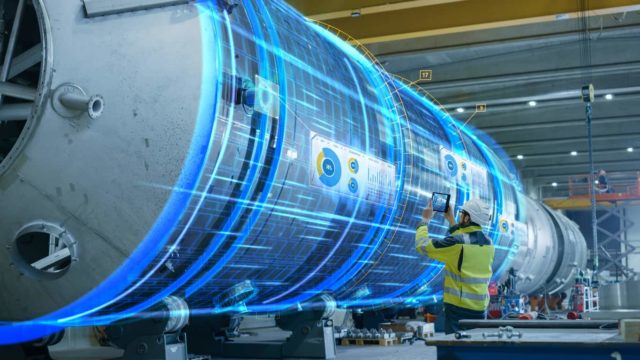 According to the latest ONS figures, the impact of Covid-19 restrictions on the physical retail sector has been mixed. Stores… 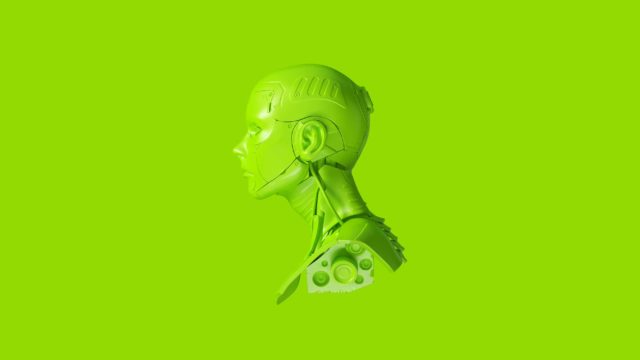 5 ways in which AI is disrupting procurement

In a world awash with a seemingly never-ending list of technology buzzwords such as automation, machine learning and Artificial Intelligence…