Cross border and domestic trade activity in China fell by more than half during a single week in February according to the latest data from Tradeshift, the leader...
WRITTEN BY: Dale Benton - March 5, 2020

Cross border and domestic trade activity in China fell by more than half during a single week in February according to the latest data from Tradeshift, the leader in supply chain payments and marketplaces.

Analysis of business to business payment data in the region, carried out by Tradeshift’s analytics team, shows the volume of Chinese domestic and international transactions processed across its network fell by 17% between January and February as factory closures aimed at stopping the spread of the Coronavirus amplified traditionally slow trading conditions around Chinese New Year

Week on week analysis reveals overall trade activity in the region fell by a remarkable 56% in the week commencing 16th February following a period of steady decline throughout January. Domestic supply chains were particularly badly affected, with orders placed between local businesses falling by 60%. The number of transactions between Chinese businesses and international firms dropped by 50% during the same period.

Tradeshift is one of the few Western technology companies with a license to operate in China. As the world’s largest business commerce network, Tradeshift’s platform connects over 1.5 million companies, spread across 190 countries. 150 of Tradeshift’s customers belong to the group of the world’s 500 largest companies, and around $500bn in transactions crosses its platform every year.

“The sheer speed at which the Coronavirus took hold in China has sent a shockwave through the delicate ecosystem of complex supply chains spanning the globe,” said Christian Lanng, CEO, Tradeshift. “Inflexibility does not deal well with uncertainty, and as the virus threatens to become a pandemic, many businesses are finding that their inability to identify and connect with alternative suppliers quickly enough is having a tangible impact on production. We are actively working with a number of our customers to help them build contingency into their supply chains through our network.” 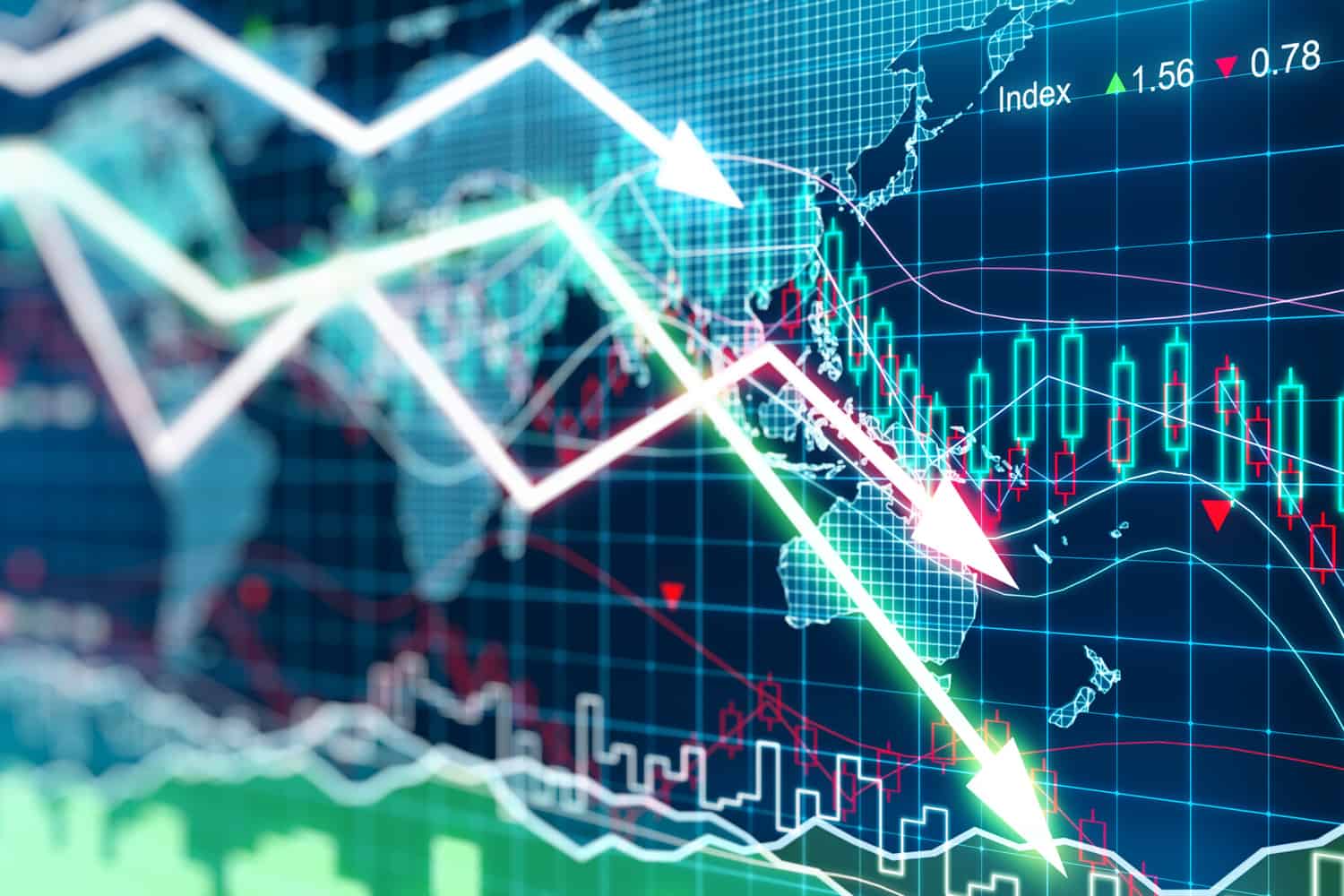