The Monetary Authority of Singapore (MAS) has led the successful development of a blockchain-based prototype that enables payments to be carried out in different currencies on the same...
WRITTEN BY: Kevin Davies - November 13, 2019

The Monetary Authority of Singapore (MAS) has led the successful development of a blockchain-based prototype that enables payments to be carried out in different currencies on the same network.

This prototype network, developed by MAS in collaboration with J.P. Morgan and Temasek, has the potential to improve cost efficiencies for businesses.

It is currently undergoing industry testing to determine its ability to integrate with commercial blockchain applications. The applications that were tested successfully will be showcased at the Singapore FinTech Festival and Singapore Week of Innovation and TeCHnology (SFF x SWITCH) 2019, which kicked off on November 11.

This development marks the latest milestone for Project Ubin which is into its fifth phase. Building on the work of Phase 4 of Project Ubin, the payments network will provide interfaces for other blockchain networks to connect and integrate seamlessly.

It will also offer additional features to support use cases such as Delivery-versus-Payment (DvP) settlement with private exchanges, conditional payments and escrow for trade, as well as payment commitments for trade finance.

Beyond technical experimentation, the fifth phase of Project Ubin sought to determine the commercial viability and value of the blockchain-based payments network. To date, MAS and its partners have engaged more than 40 financial and non-financial firms to explore the potential benefits of the network.

John Hunter, Global Head of Clearing and Interbank Information Network (IIN), J.P. Morgan, said: “J.P. Morgan is excited to be an infrastructure partner of MAS and Temasek for Phase 5 of Project Ubin. By leveraging our key learnings from building the Interbank Information Network® (IIN) and the JPM Coin, J.P. Morgan is well-positioned to support the development of a blockchain-based payments network and operate at scale.”

“We look forward to deeper collaboration and support for Singapore’s pioneering efforts in the blockchain space.”

Accenture has been commissioned to publish the project report in early 2020. The report will describe the blockchain use cases that would benefit from a blockchain-based payments network, and set out additional features that the network could provide.

In addition, the technical specifications for the connectivity interfaces that were developed will also be released for public access under Apache License Version 2.0.

“We hope this development will encourage other central banks to conduct similar trials, and we will make the technical specifications publicly accessible to accelerate these efforts. We look forward to linking up with more blockchain networks to improve cross-border connectivity.

“This will be a big step forward in making cross-border transactions faster, cheaper, and safer.” 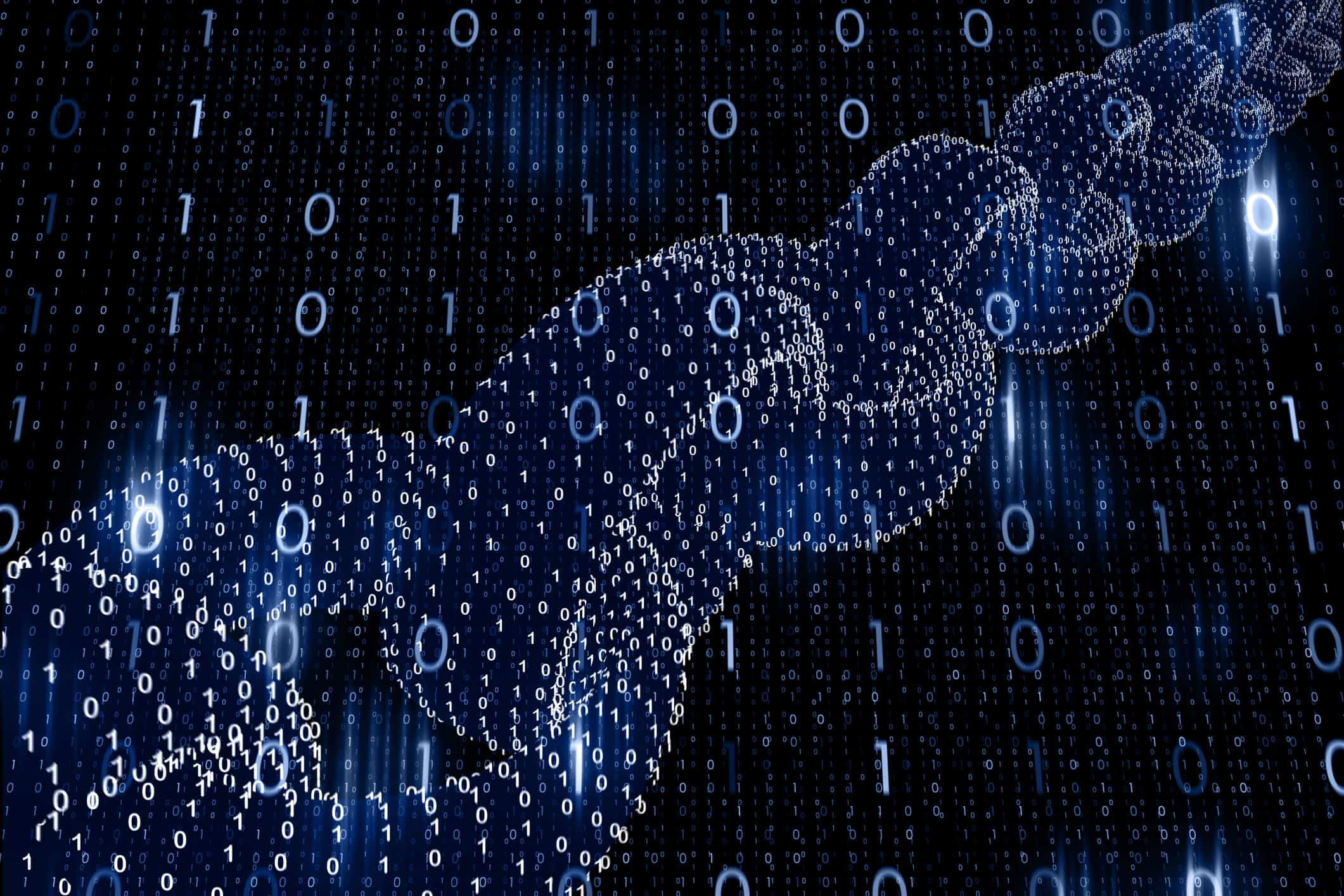