Described as a leap forward from traditional automation to fully connected and flexible systems, the idea of a smart factory is one defined by data and connected systems...
WRITTEN BY: Dale Benton - September 30, 2019

Described as a leap forward from traditional automation to fully connected and flexible systems, the idea of a smart factory is one defined by data and connected systems that can learn and adapt to new demands. Here, we look at five of the most powerful smart factories, as identified by the World Economic Forum.

Recognised as one of the most advanced manufacturing sites in the world, applying Fourth Industrial Revolution technologies at scale, Schneider Electric’s le Vaudreuil factory is a shining example of a smart factory. The factory has implemented the latest digital tools such as EcoStruxureTM Augmented Operator Advisor, which enables operators to use augmented reality to speed up operation and maintenance, delivering between 2% and 7% gain in productivity. Its first implementation of EcoStruxureTM Resource Advisor delivers up to 30% energy savings and contributes to continuous improvement over the years.

First established back in 1997, the DePuy Synthes medical device manufacturing facility has seen a multi-million dollar expansion in recent years to better embrace digitalisation and Industry 4.0. One of the biggest investments Johnson & Johnson made was in the Internet of Things space. By connecting machines, the factory used IoT technology to create digital representations of physical assets (known as digital twins) that lead to advanced machine insights. These insights allowed the company to lower its operating costs while simultaneously reducing machine downtime.

Opened in 2013, the Wuxi plant has been embracing data analytics over the last few years. The goal? To remove pain points including delayed data availability and even poor quality of the data. With a clear roadmap ahead, an industrial 4.0 framework, Bosch began implementing machine-condition sensors to capture data and improve the quality of said data. Key examples include the implementation of Bosch Nexeed PPM (Production Performance Manager) which allows for predictive maintenances or real-time process and machine condition monitoring. By using advanced data analytics, Bosch is able to deeply understand and eliminate output losses, simulate and optimise process settings and predict machine interruptions.

The SmartFactoryKL was built as a means of paving the way for ‘the intelligent factory of tomorrow’. It is the world’s first manufacturer-independent Industry 4.0 production plant, acting as an exhibition of the power of high quality and flexible manufacturing and how it can be efficiently implemented. Over the last four years, SmartFactoryKL has been driven by clear strategic goals that drive innovation and in 2019; the goal is to see the implementation of artificial intelligence in manufacturing. Artificial Intelligence led transformations include an ‘order-to-make’ mass customisation platform and a remote AI supported, intelligent service cloud platform to predict maintenance needs before they happen.

The second oldest plant in Procter & Gamble’s portfolio, the plant is one of the most advanced factories in the world. With its implementation of an end-to-end synchronisation analytical model, the plant allows for simulation, agility and responsiveness across the entire supply chain. Such innovation has seen an increase in speed to market, inventory efficiency and an uplift in customer satisfaction of 116%. 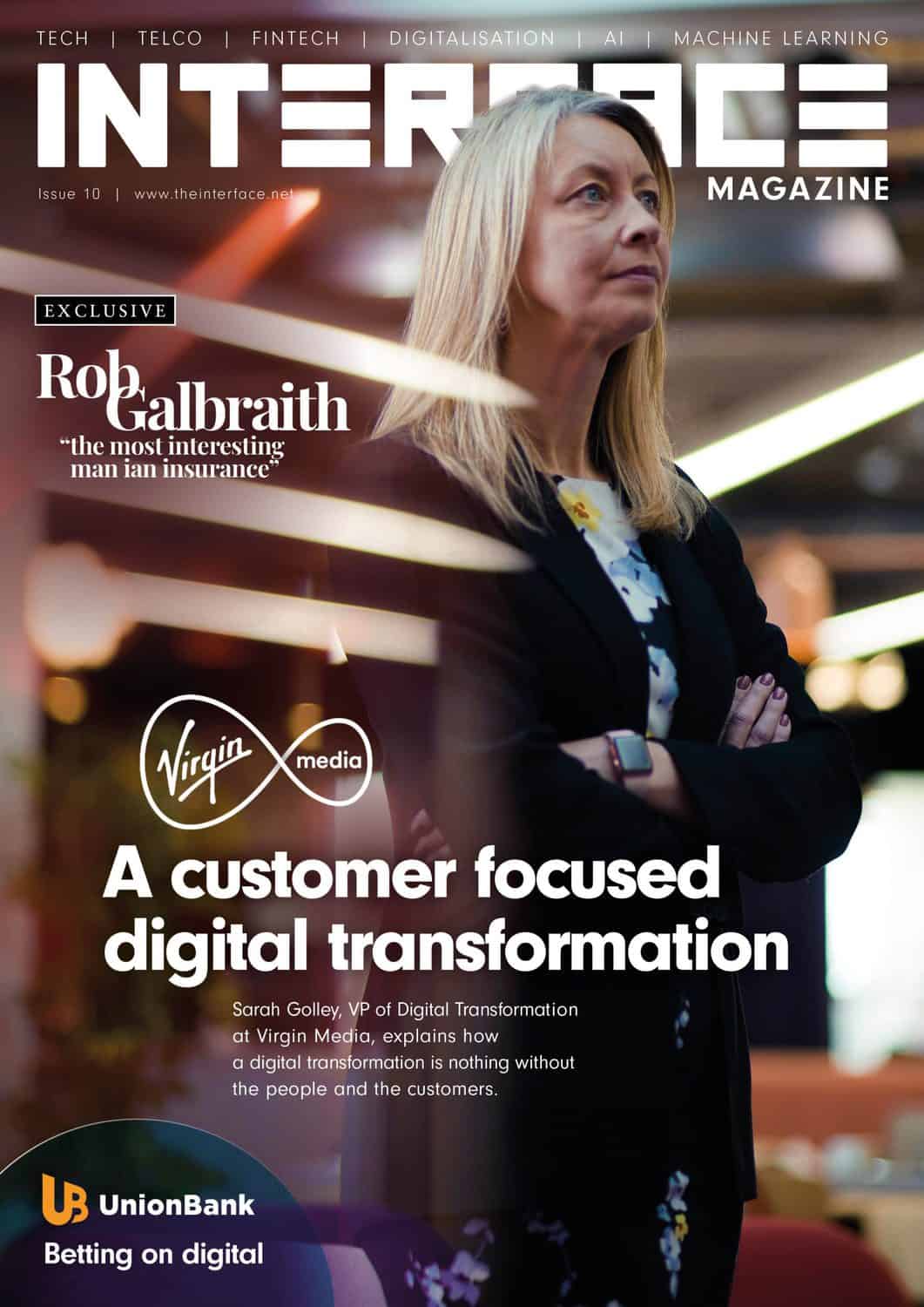